The Legalization of Medical Cannabis in a Nutshell 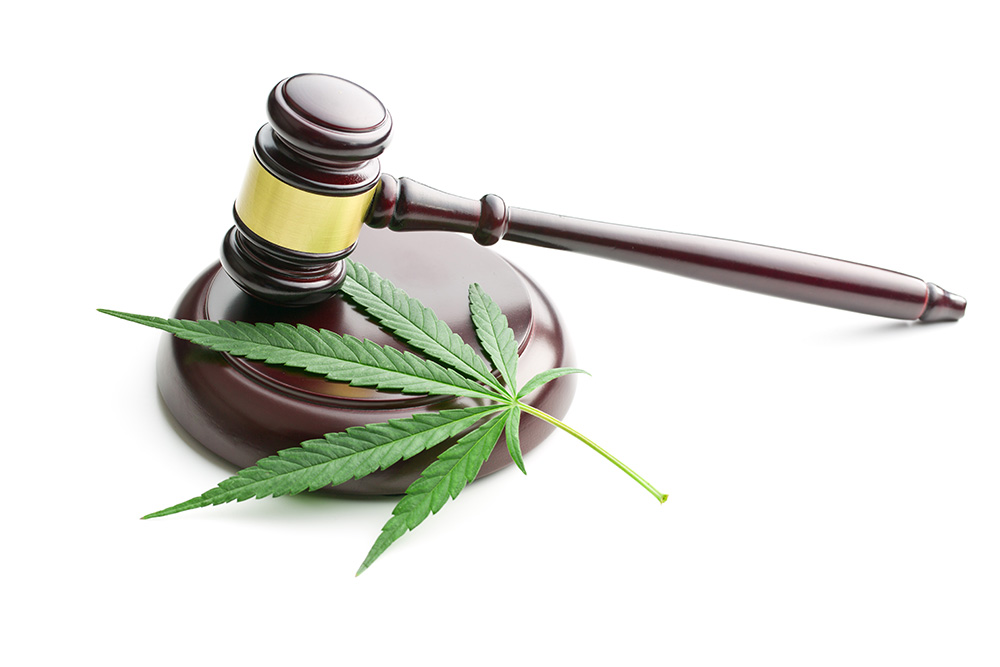 The Legalization of Medical Cannabis in a Nutshell

There are still people who are having a hard time grasping the concept of cannabis legalization. If you’re unsure about the pros and cons, don’t worry, we’ve written this article for you.

Let’s start by discussing some of the facts about medical cannabis. We’ll then also take a closer look at the why’s and the how’s of it all.

In the United States, there are currently 35 states plus the District of Columbia that have legalized the use of marijuana. 15 of these states (plus D.C.) have also legalized recreational use, while all of these allow medicinal use. Details do vary though between states, so it’s worth checking out the rules and restrictions in your area.

While some countries still disallow the possession and use of what is termed recreational cannabis, they are increasingly allowing its use for medicinal purposes. This generally requires permits obtained through approved medical channels, by way of securing the proper documentation from recognized bodies or doctors.

The rationale behind the legalization

The opposition to the use of cannabis, has largely centered in the past around the possible effects of the plant’s main psychoactive chemical, THC. When it comes to the controlled extracts and purified cannabis-based derivatives, however, the position is quite different. These have been found to hold great potential for a variety of medicinal applications. As a result, the continued exploration of their medicinal use is now seen as an important study generating a lot of international interest.

The pros for wider legalization

In addition to the medicinal applications, other cogent reasons for legalizing or decriminalizing marijuana exist.
Let’s have a look at some of these:

Ongoing research into the chemical makeup of the cannabis plant is shedding continued valuable light on its medical uses. A few years down the road, we should see even more solid evidence about the specific health benefits of more cannabis-based extracts. In addition, as manufacturers keep trying to differentiate their cannabis-based products from others, we are likely to see some truly innovative ideas appear on the market.

So far, results have been very promising. As a result, we are seeing a boom in the medical cannabis market, including extract-based products in a variety of forms. Regulation is keeping in step with these developments, which will only benefit consumers in the long run.

Further prospects for the industry

We are now seeing a continual move by more states to consider the legalization of cannabis in its various forms. Some states which already have legislation in place are augmenting their policies to further benefit consumers, by increasing purchase limits and availability.

Medical cannabis is thus a steadily expanding industry and demand has never been higher. A wide range of individuals and entities are getting involved, and more transparency from manufacturers is helping the market grow further. As long as the products continue to produce results and give people what they require, the sky’s the limit. Taking all this into account, the even broader adoption of legalized cannabis is clearly on the horizon.